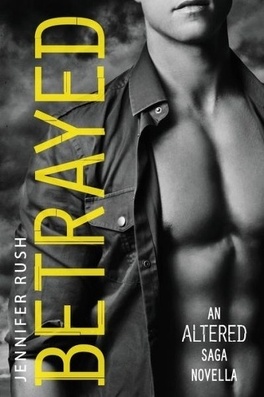 After leaving Anna, Sam, Cas, and Nick behind, Trev is on his own and under the watchful eye of the Branch once more. But where do Trev's loyalties really lie? Riley, Trev's overseer, is determined to find out.

On Riley's command, Trev sets off on a mission to a small Wisconsin suburb. His order: locate and kill a seemingly innocent teen named Charlie. Trev soon learns, though, not everything is as it seems in this quiet town--most of all Charlie.

Find out what Trev's been up to behind the scenes in this Altered Saga original short story.