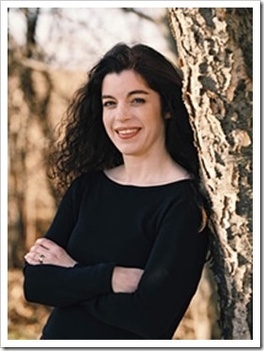 From the author: "The Wild's Call" is a SHORT STORY originally written for the publisher's website as a daily online serial. Per the publisher's guidelines, each chapter had a required length of 750 words or fewer.

From the publisher: It is seven years after the collapse of modern civilization, and the world is entering a new Dark Age. Can best friends Elysia and Darien trust the animal spirits that are beckoning them to escape into the wilderness and create a new way of life? And will they give in to the mutual passion they've always denied?

Don't miss this thrilling prequel story set in the same world as Jeri Smith-Ready's Aspect of Crow trilogy: Eyes of Crow, Voice of Crow and The Reawakened. 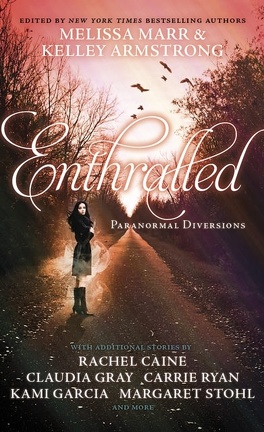 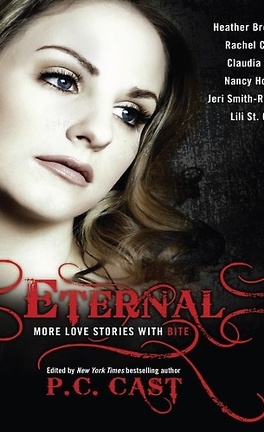 with an introduction from P.C. Cast

Claudia Gray delves into history of Patrice, from her bestselling Everni-ght series, and her doomes affair with a mortal World War II soldier

Strange Angels author Lili St. Crow take us to St. Mary's Catholic prep school where one disaffected girl can't seem to stay away from the boy she believes killed her best friend

Heather Brewer, author of The Chronicles of Vladimir Tod,tells the story of a girl who wakes up kidnapped and lacked on a freezing basemeent with the boy she loves, facing a monster she doesn't dare put a name to

Rachel Caine returns to the setting of her bestsetting Morganville Vampires series where the latest supernatural threat isn't to the residents' lives, but to Eve and Michael's bond

And Shade author Jeri Smith-Ready introduces us to a gypsy community that harbors vampires, a girl caught between her family and her dreams, and the boy who gives up every thing to help her.

P.C. Cast is the New York Times bestsetting author of House of Night series with her daughter Kristin Cast. She lives in Oklahoma. 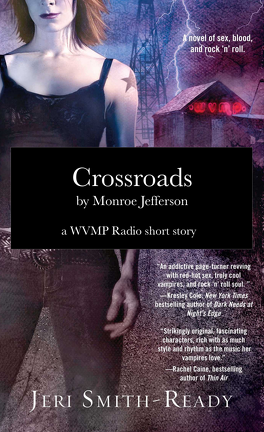 Monroe's story of how he became a vampire. 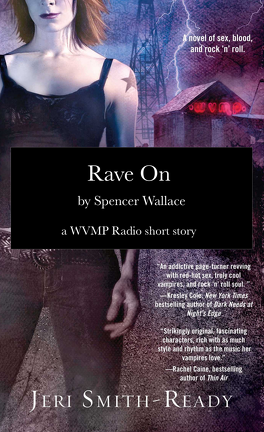 Spencer's story of how he became a vampire. 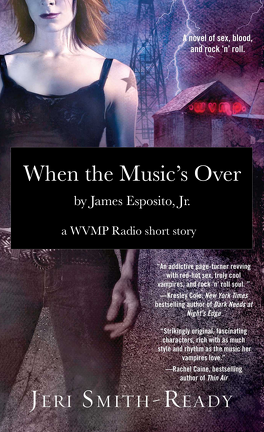 Jim's story of how he became a vampire. 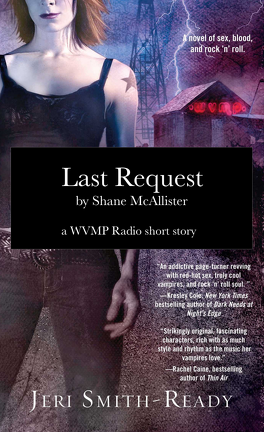 Shane's story of how he became a vampire. 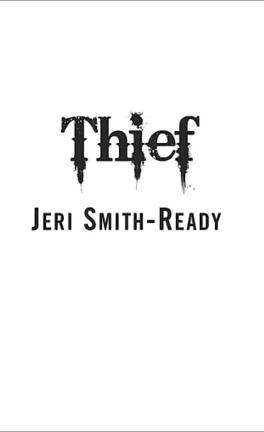 Jeri Smith-Ready introduces us to a gypsy community that harbors vampires, a girl caught between her family and her dreams, and the boys who gives up everything to help her.

First published in the anthology Eternal. 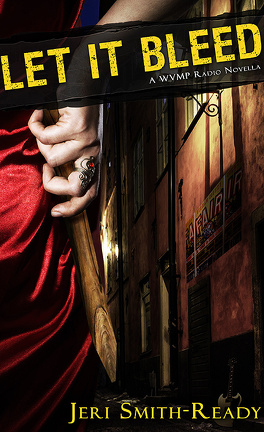 Con artist-turned-radio-station-manager Ciara Griffin hopes to settle into a normal un-life as a fledgling vampire, with the help of her immortally hot fiancé, grunge DJ Shane McAllister. But she has bigger problems than finding a sane blood donor and a new home for those boxes of mac ’n’ cheese. Ciara’s best friend mourns her like she’s dead instead of undead, and her own maker clearly wishes she’d never been born (again). Worst of all, the WVMP crew calls a Code Black: hippie vampire DJ Jim has murdered a pair of humans—humans who share Ciara’s true last name.

That’s when trouble rolls out the red carpet, straight into Ciara’s life. At Shane’s first live concert, Ciara finds herself face to face with her Irish Traveller cousins, a not-so-welcome family reunion that might hold the key to Ciara’s anti-holy blood. Jim’s spiral into madness makes Ciara an unwilling prize in his deadly feud with Shane. As Ciara clings to what’s left of her humanity, she’ll need her new vampire strength—and old con artist cunning—now more than ever.