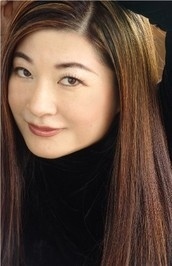 Kailin Gow is the bestselling author of over 70 distinct books including the Wicked Woods Series, Bitter Frost Series and PULSE series, which is being made into a film. Having been a full-time author for over 10 years with bestsellers in the Top 100 Teen books bestseller lists, her books have been recommended by PBS Kids, US Mental Health Association, the PTA, and homeschooling associations in the United States. The Frost Series has been optioned for a major motion picture. Her other young adult book series, Stoker Sisters, is being made into a web/television series. She has appeared on over 100 radio shows and will appear on ABC, NBC, CBS, and Fox television affiliates in 2011 along with the top 15 radio shows in the United States. Her tween books were used as classroom staples, while her entrance into YA paranormal romance is relatively new, they are now being used by women's groups and mother-teen daughter bookclubs.

She is currently nominated for multiple awards in fiction and non-fiction. She has traveled all over the world, conducting research, and collecting stories. Some of the more interesting places she's been to are: Dracula's Castle in Transylvania where she was presented with a sketch of Dracula, The Stanley Hotel in Colorado where she saw something quite odd, the lost city of Pompeii where both her cameras were drained of battery, St. Petersburg where she held an hour-long conversation with a 6'5" tall Russian soldier who didn't speak English and she didn't speak Russian.

As a teenager, she was a voracious reader, who always had one or two books with her at all times. A self-professed nerd, she even thought AP English and AP History was fun. She was on her newspaper staff, participated in drama productions, was on the yearbook staff, played sports, competed in kung fu, played violin, and yes, was even on the pep squad at one point.

She is also a filmmaker and radio host. Her short short of The Stoker Sisters recently screened at the prestigious 14th Annual LA Shorts Film Festival, officially accredited by the Academy of Motion Pictures Arts and Sciences. She has written for and produced television series with Emmy-award-winning producers and directors. As a radio host, she was recognized and featured by The Los Angeles Times as a young Asian American Journalist.

She holds a Master's Degree from USC's Annenberg School of Communication, and undergraduate study in Drama and Social Ecology from UC Irvine and Cambridge University, UK. She is a mother, a mentor for young women, and the founder of the social group for teen and young adult girls called Shy Girls Social Club at http://www.shygirlssocialclub.com where girls can develop positive friendships and skills in the creative field. Members of Shy Girls Social Club can get a chance to win prizes, scholarships, and internships.

You can find her here: 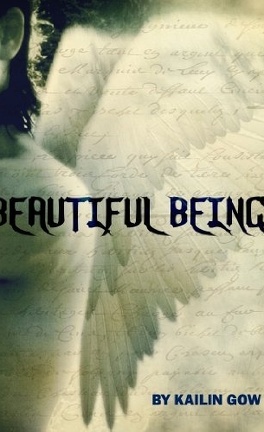 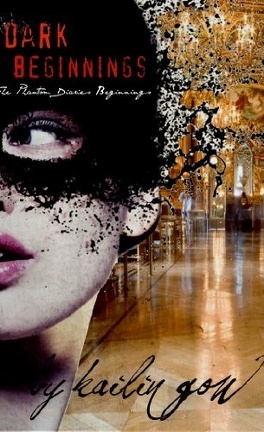 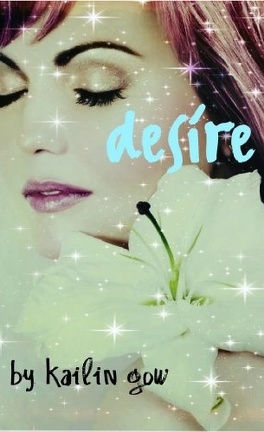 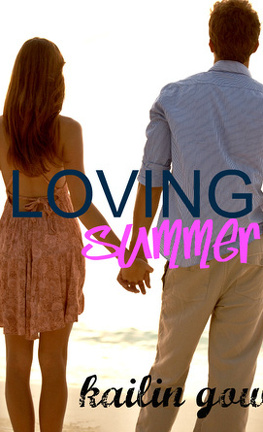 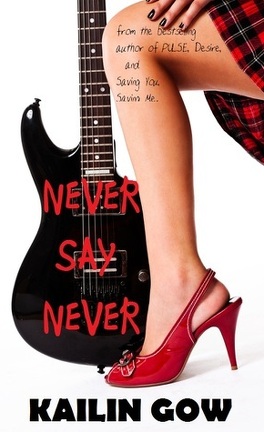 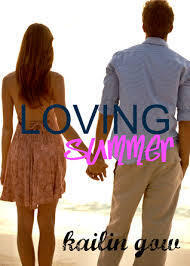 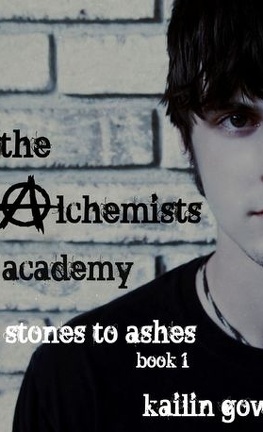 Stones to Ashes (The Alchemists Academy #1) 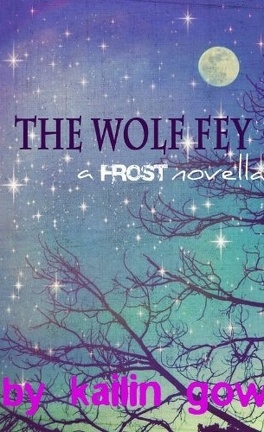