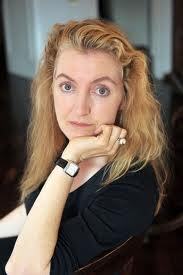 << San Francisco writer Rebecca Solnit is the author of thirteen books about art, landscape, public and collective life, ecology, politics, hope, meandering, reverie, and memory. They include November 2010’s Infinite City: A San Francisco Atlas, a book of 22 maps and nearly 30 collaborators; last year’s A Paradise Built in Hell: The Extraordinary Communities that Arise in Disaster, and many others, including Storming the Gates of Paradise; A Field Guide to Getting Lost; Hope in the Dark: Untold Histories, Wild Possibilities; Wanderlust: A History of Walking; As Eve Said to the Serpent: On Landscape, Gender and Art; and River of Shadows, Eadweard Muybridge and the Technological Wild West (for which she received a Guggenheim, the National Book Critics Circle Award in criticism, and the Lannan Literary Award). She has worked with climate change, Native American land rights, antinuclear, human rights, antiwar and other issues as an activist and journalist. A product of the California public education system from kindergarten to graduate school, she is a contributing editor to Harper’s and frequent contributor to the political site Tomdispatch.com and has made her living as an independent writer since 1988. >> 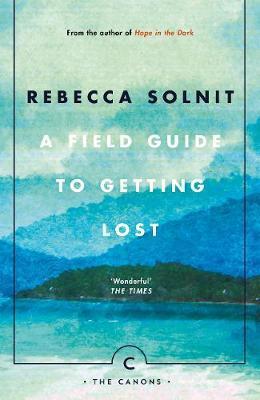 A Field Guide to Getting Lost 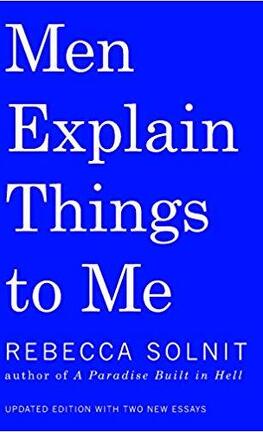 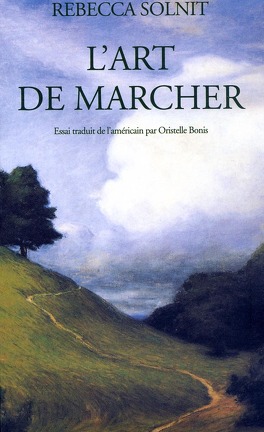 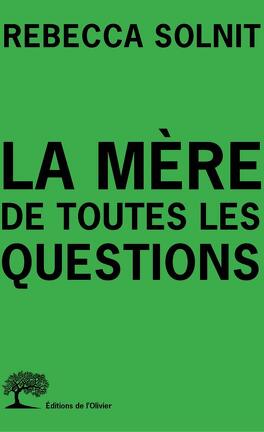 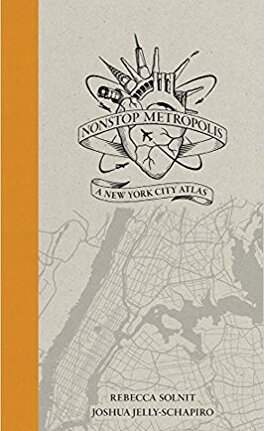 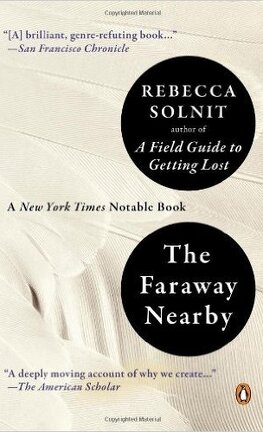