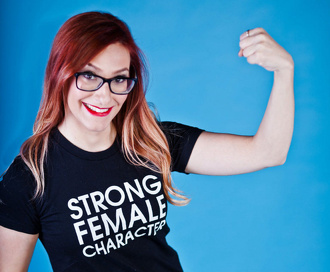 Hi friends! I'm Sam Maggs, a writer, televisioner, and geek girl, hailing from the Kingdom of the North (Toronto). Despite my MA in Victorian literature, my writing focuses on geek culture and (sometimes) how it intersects with being a lady.

My first book, THE FANGIRL'S GUIDE TO THE GALAXY, a handbook for girl geeks, will be published by Quirk Books in May 2015. Named "Awesome Geek Feminist of 2013," I'm also an Associate Editor for The Mary Sue; I talk pop culture on TV and Cineplex movie screens; and my writing has appeared everywhere from the Internet, to books, to national newspapers. I mostly love YA lit, Pacific Rim, BioWare games, Carol Danvers, and Jeff Goldblum. 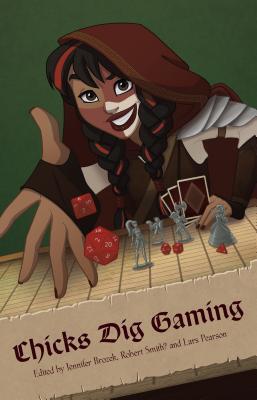 Chicks Dig Gaming: A Celebration of All Things Gaming by the Women Who Love It 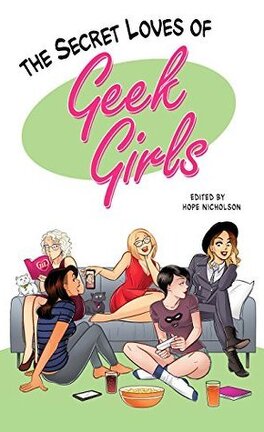 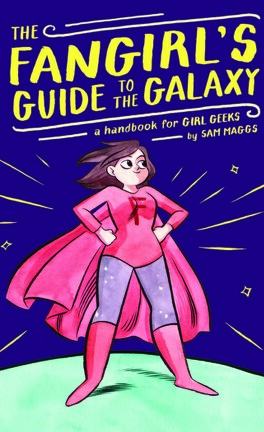 The Fangirl's Guide To The Galaxy 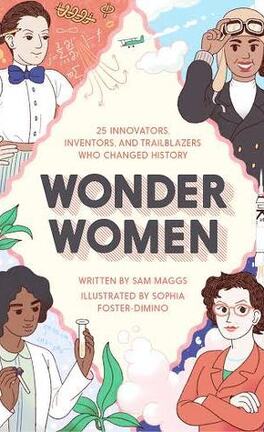