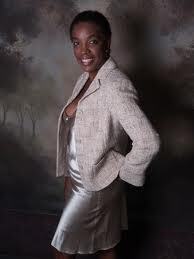 SANDRA KITT’s first mainstream novel, The Color of Love, was released in 1995 from Signet Books. The story was optioned by HBO and LIFETIME from a script by Sandra. SIGNIFICANT OTHERS (Onyx Books) was named among the Top 25 Romances for the 20th Century, and CLOSE ENCOUNTERS (Signet Books) one of the Top 10 Contemporaries for 2000. GIRLFRIENDS, an anthology from HarperCollins, was nominated for the prestigious NAACP Image Award in Fiction.

Sandra was the first black writer to ever publish with Harlequin. She launched the successful Arabesque line, now owned by Harlequin and published under the Kimani Press imprint. She is the recipient of two Lifetime Achievement Awards, and the 2002 Service Award from Romance Writers of America. In March 2010 Sandra received the Zora Neale Hurston Literary Award presented by the Iota Theta Zeta Chapter of Zeta Phi Beta Sorority.

A native of New York, Sandra holds a Bachelor and Masters Degree in Fine Arts. A one time graphic designer she has exhibited across the U.S. and is in several corporate collections, as well as the Museum of African American Art in L.A. She has designed cards for UNICEP, and illustrated two books for the late science writer, Dr. Isaac Asimov. Sandra is formerly an Adjunct Instructor in Fiction Writing and Publishing, and is a frequent guest speaker. She has lectured at NYU, Penn State, Sarah Lawrence, and Columbia University. 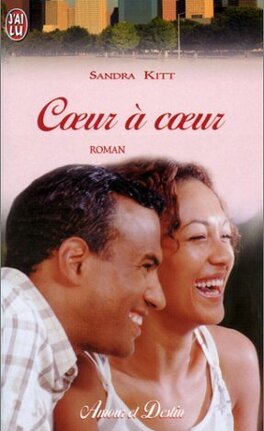 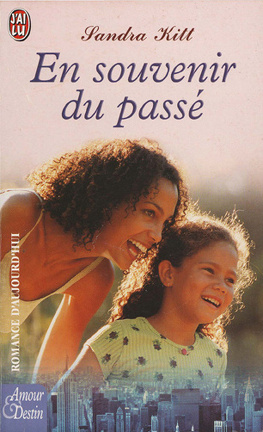 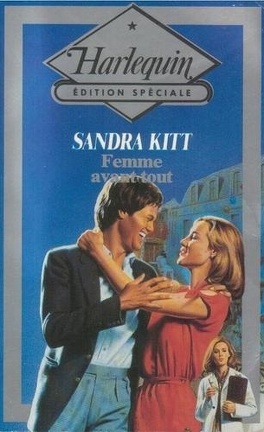 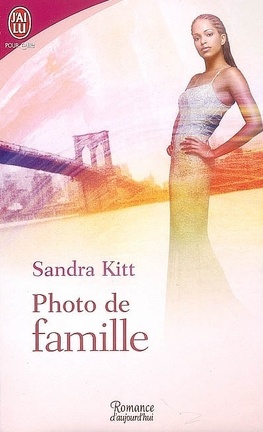 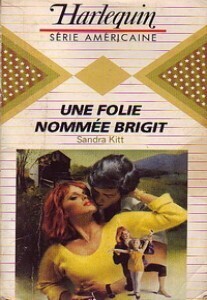