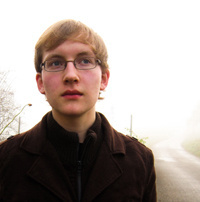 Stefan Bachmann was born in Colorado and now lives with his family in Zurich, Switzerland, where he attends the Zurich Conservatory. He began writing The Peculiar in 2010, when he was sixteen years old. Stefan was homeschooled for most of primary school; he graduated from high school in 2010. He started classes at the Zurich Conservatory in 2004, became a junior student in 2008, and was admitted into the young talent program in 2009.

Stefan plays the organ, piano, violin, recorder, and harmonica, and he is studying composition. His hobbies include writing words, writing music, practicing instruments, reading books, watching movies, scouring iTunes for melancholy pop tunes, and lying on sofas and blabbering to friends. He is very interested in English folklore, which he thinks probably inspired him to write The Peculiar. 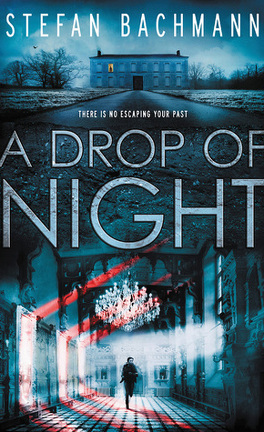 A Drop of Night 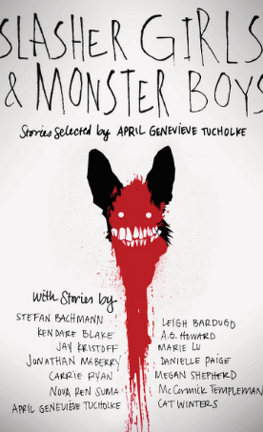 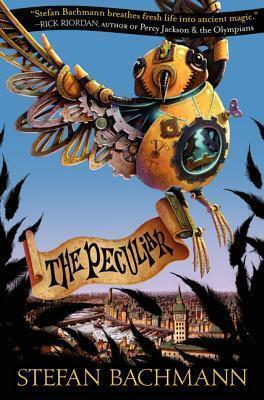 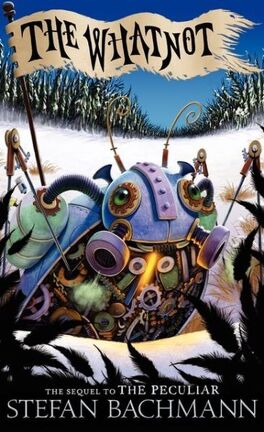 The Peculiar Tome 2 : The Whatnot