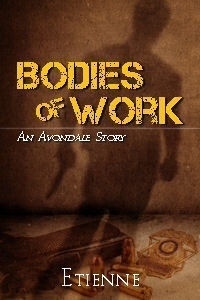 George Martin and Mike Foster have been best friends since childhood, but recent events have brought them even closer together: Mike has moved into George’s house now that George’s unfaithful boyfriend has been kicked out. It puts Mike in a pinch, because he’s always loved George—maybe more than a best friend should.

George doesn’t suspect Mike’s feelings, being wrapped up in his job as the youngest lieutenant in the Jacksonville Sheriff’s Office and investigating a series of murders. But it will all come to a head when George is stalked by a psycho and Mike steps in front of a bullet meant for George. George then realizes there’s much more to their relationship than he suspected.