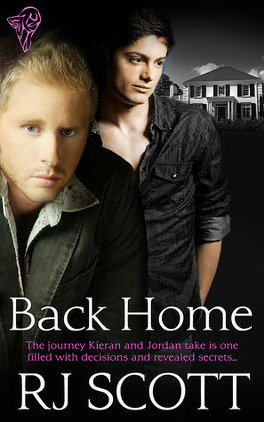 Kieran Addison, in his teens falls in love with his brothers boyfriend, Jordan. He runs away to another country to bury himself in a career so he can forget. When his brother is killed in a car accident Kieran comes back briefly for the funeral, but then leaves almost immediately, emotions too raw to face Jordan Salter.

It's only when his father becomes Ill, and his sister begs him to come home, does Kieran return for good. However he finds a business almost bankrupt and Jordan, the man he loves, broken. A shell of the man he used to be, beaten down by despair over the business and guilt over Brad's death, a death he blames himself for.

The journey Kieran and Jordan take, building a friendship, and repairing the business, while exploring how they feel about each other, is one filled with decisions and revealed secrets. Can Kieran and Jordan finally see what could be between them after all these years?