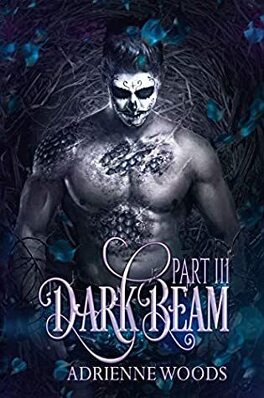 The Third part in the Darkbeam Novels: The Rubicon's Story.

Blake Leaf is fighting against the Dent. He truly believes that the Dent is an enslavement spell. One where he would loose himself and that the bond is not natural. He takes extreme measures with the help of Sam and Dimitri, a very dark sorcerer, that might cost him his life, if he caves.