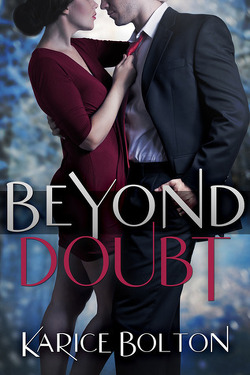 Brandy Rhodes is about to enter law school and everything is going according to plan.

Until she meets him—the one man in the universe who’s off limits—her best friend’s brother, Aaron.

Brandy knows enough to stay away from him, but as the pull becomes impossible to ignore, secrets and lies become part of Brandy’s way of life. And she kind of likes it.

Aaron Sullivan has never been one to believe in love. His motto is quantity over quality and that has suited him quite well. After all, love is an illusion and romance is another way to manipulate females into bed.

Until he met her—the one woman in the universe who calls his bluff and shows what love can be.

But as their love grows, Aaron’s past begins to haunt his future, and right when she needs him the most, he makes a decision that will shatter her world.

And she just may not survive.