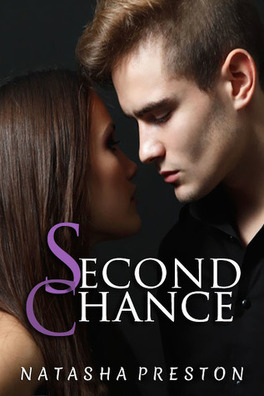 *Due to strong language and sexual content, this book is intended for persons aged 18+*

Everyone deserves a second chance at happiness, and three years after Chloe Holland’s boyfriend dies in a bomb attack in London, she’s ready to move on. That is until the one person she can see herself moving forward with is the worst person she could ever imagine.

Logan Scott was the one Chloe turned to when Jace died, but she never imagined becoming close to him would leave her with the biggest dilemma she's ever faced. He makes her question everything. She makes him a better person. They push the limit of right and wrong.

Unfortunately, Chloe and Logan are perfect for each other.