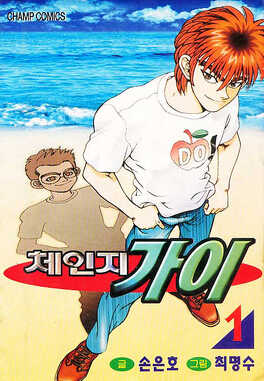 It's nature vs. nurture when a nerd swaps bodies with the toughest guy in school! Kang Too-Jee and Woo Soo-Choi have swapped...their bodies! After becoming the subjects of a mad scientist's experiment with her latest invention - the quantum teleporter - their bodies are switched, leaving only their minds and spirits intact. Woo Soo-Choi, who was once a model student, must face the life of Kang Too-Jee, a teenage menace. Never having an enemy in his life, he now has to deal with the handful of Kang Too-Jee's list, but will his kinder, gentler demeanor ward off his rivals? Or will survival determine his future? Will he become the hardened fighter that matches his new exterior?