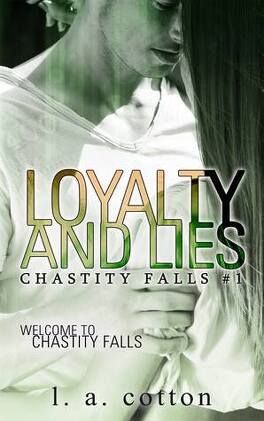 Chastity Falls Academy is supposed to be her fresh start; her salvation. And when Ana meets mysterious Jackson, she begins to think it is. She hasn’t smiled in almost sixteen months; not since the night her life changed forever, and despite her guilt…her loyalty, Ana can’t deny that Jackson is breathing life back into her. With Jackson by her side, Ana wants to believe she can heal and move on. But she isn’t the only one living a lie, and the small private Academy has secrets of its own. All is not what it seems, and Ana is about to find herself in a tangled web of lies; fighting for survival, again.