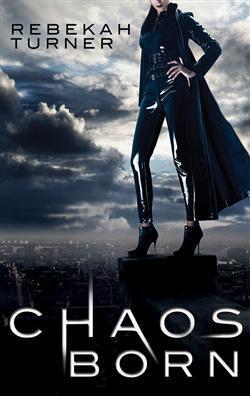 A fresh and exciting debut novel introducing the Chronicles of the Applecross.

Lora Blackgoat, smuggler and mercenary, has been lying low after a job gone bad made her a laughing stock in the industry. When a childhood friend turns to her for help, Lora leaps to restore her reputation and starts hunting a killer who is stalking the gas-lit streets.

She never expects that her path will lead her to the Order of Guides, a sadistic militant religious organisation - or to Roman, a deadly and dangerously attractive half-angel warrior who also hunts the killer.

When Lora discovers that the killer has broken fundamental laws of magic to enter the city, she also uncovers a conspiracy that leads back into her own dark past.