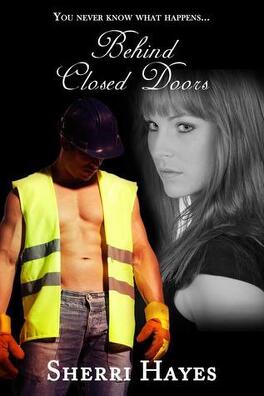 Elizabeth Marshall spent the last nine years doing all the things she was supposed to do. She went to a good college. Married a man with a promising future. Elizabeth even had a nice house in a respectable part of town. There was even the promise of 2.4 kids in her future. From the outside everything looked picture perfect.

Then one night, the world she lived in came crashing down. Six months later with her husband dead and her friends gone, Elizabeth moves to the small town of Springfield, Ohio to start a new life where no one knows who she is or about her past.

Christopher Daniels enjoys the simplicity of his bachelor life. After his divorce three years ago, he swore off women. He has no desire to change that philosophy.

When Elizabeth Marshall moves into the apartment below his in the small Victorian house, she makes him reconsider the motto he’s lived by for the last three years: women are trouble. She is everything his ex-wife is not, and it doesn’t help that she is his fantasy come to life.

He is determined to resist her charms; however, when someone sends threatening messages to Elizabeth, he finds himself in the role of protector. Can he protect Elizabeth and still resist the pull she has on his body and his heart?