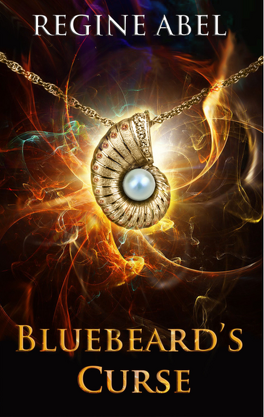 King Eric Thorsen, also known as Bluebeard, is once more widowed. Like all the others before her, his late wife succumbed to the lure of the curse that plagues him and threatens the realm. Willing maidens gather at the castle in the hope of becoming the next Queen. However, that title comes with a steep price: the King’s new bride must first resist temptation for one year and one day, or die trying.

**This novella is standalone and inspired by the French folktale Barbe-Bleue (Bluebeard) written by Charles Perreault.