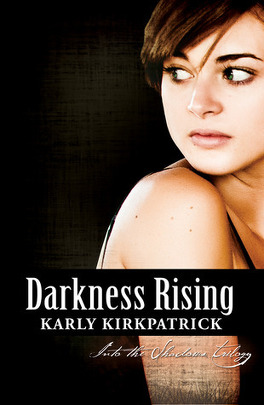 Into the Shadows Trilogy (3 livres)

Branded as an Enemy of the State, Paivi Anderson left everything behind to start a new life. Torn from her parents and now a fugitive from justice, along with her brother, Torsten, and former frenemy Christian, she is desperate to save her family and escape her country's tyrannical rule . But in order to outsmart the Anti-Terrorism Coalition, she'll need to learn to control her powers. When Paivi discovers the true meaning of the EOS list, she realizes that she may end up saving much more than just her parents