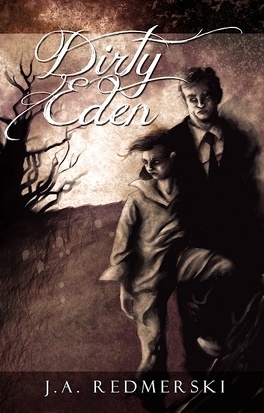 The Devil gives Norman Reeves an ill-fated mission he has no choice but to accept : Find the center of Eden and reverse the Fall of Man.

Thrust into a place called Creation, Norman's task is plagued by unimaginable people and events. He must unravel impossible clues to free the Three Trees and keep himself out of Hell at the same time.

On this surreal and humorous journey, Norman discovers many things better left unknown : the shocking secret lives of people close to him and the other unthinkable reason he was brought here.

But should Norman fail, like all visitors to Creation, he will forget everyone and everything he has ever known, becoming part of the madness that was once the paradise of Eden.