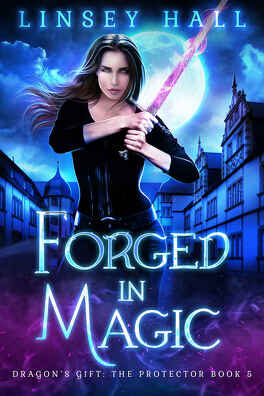 Save the dragons, save the magic.

The world as we know it is at risk. My enemy Drakon plans to take all the world’s magic for himself, and he’s close to succeeding. Worse, he’ll kill the last living dragons to do it. Then the world will be at his mercy. According to fate, it’s up to me to stop him.

Fortunately, I know what Drakon plans. He needs the Stone of Synnaroe for his spell, so I have to beat him to it. It’s race against time, and I need to get there first. I’ll go through the realms of the gods—even hell itself, if that’s what it takes—because if I fail, it’s over. And we’re all doomed.