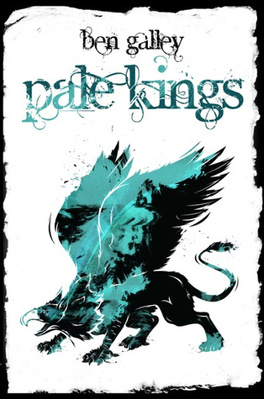 Emaneska is crying out for a saviour

The only question is:

Can they kill a child to save a world?

Emaneska’s Long Winter remains as bitter as a blade between the ribs. War is fast approaching. Gods and daemons are hovering on the horizon. Long-lost revelations arrive to haunt the lives of three men.

The Pale Kings are rising.

While Farden busies himself digging up his past in the strange deserts of Paraia, the storm-clouds begin to gather for Durnus, Elessi, Cheska, and Modren.

Together with Farfallen and his Sirens, they must fight to survive against the Long Winter, the vicious machinations of the new Arkmage, and the arrival of something much deadlier than both combined. War, deception, and murder are quickly becoming the only paths to salvation…