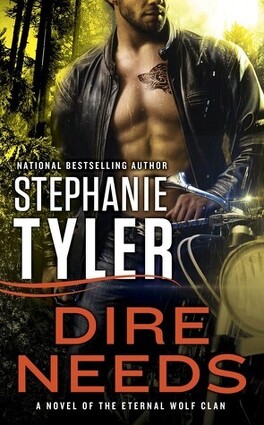 Feared by humans and envied by werewolves, the Dire Wolves are immortal shifters, obeying no laws but their own bestial natures.

Rifter leads the pack, and his primal instincts have led him to claim Gwen, a woman seeking solace from the chronic pain that has wracked her body her entire life.

But whatever future Rifter and Gwen have is threatened by an enemy of both humanity and the Dire Wolves...