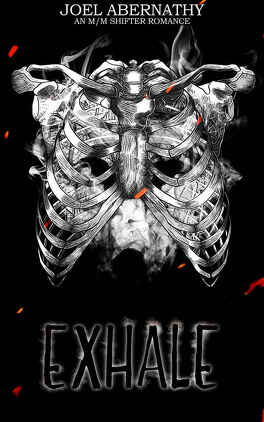 Falling for "the other man" in my marriage was never part of the plan. Then again, according to Nicolae Ursache, I am the other man, and human wedding vows don't apply. Not to werewolves.

Nicolae is a smug, arrogant alpha male stereotype -- and I do mean alpha in the literal sense -- but when the same people who killed my wife kidnap my teenage daughter, he's my only chance at getting her back. The fact that Nicolae was my wife's rightful mate means that we share a mutual interest in bringing Ellie home, but I never could've imagined how he planned to do it.

I will do anything to protect my daughter. Even if it means becoming the plaything, or worse, of the man I loathe most.