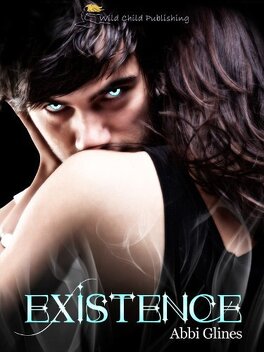 I'm happy I gave this book a chance, even with some of the not so good reviews. This story was entertaining, and I didn't want to put it down. There was some what of a love triangle, i guess if you can call it that. This is a story about a girl who has gone her whole life seeing spirits that don't talk to her unit Dank comes along.. He talks to her, and things from there start changing... Lets not forget about Leif, the quarterback of the football team who was dating a cheerleader. He needed help in school so he goes to Pagan to get help, which starts their relationship... He explains that he has liked her since freshman year, but never had the guts to ask her out. If he liked her since freshman year, why was he dating the cheerleader.... I wasn't sure if I liked Leif to begin with but with the ending I have decided that I don't really like him. Yeah he is sweet, and nice, but theres something different about him... My thought at the end of the book, what the heck Leif.?

Dank, where to begin with him. He is the mysterious spirit guy that starts talking to Pagan, but he isn't so much as spirit must of the time.. He sings to Pagan at night, and he protects her. But he is different, I don't want to give too much away spoiling the book for people who haven't read it. I don't know what took me so long to finally read this book, but the author has a way of pulling you in. I can't wait to start the second book.