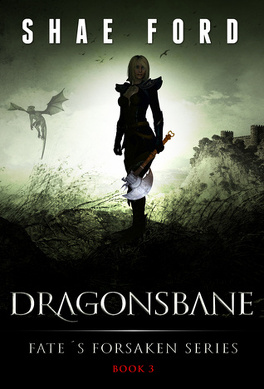 With the thrones of the Sovereign Five broken, the Kingdom sits on the brink of ruin. A new threat rises from the north — an alliance between two rulers. While the Earl and the Countess plot for the throne, King Crevan slips deeper into madness. All of their fates are intertwined … and may yet be tied to a boy from the mountains.

Forced to choose between avenging his village and protecting those he loves, Kael begins the long journey home. His travels soon dissolve into chaos: dark rumors plague him, a war between shamans has erupted in his path, and he’s fairly certain one of the Countess’s agents is following him. Still, he knows that all of these troubles are nothing compared to the danger that lurks in the Unforgivable Mountains — what he doesn’t know is how one simple choice may change his world forever.

The die has been cast.