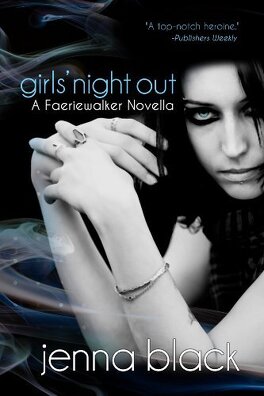 Dana is finally getting comfortable with her life as the only Faeriewalker in Avalon. She’s formed an alliance with the Erlking, a truce with the Queen of the Seelie Court, and best of all, no one’s tried to kill her for weeks.

Enter Althea - the teenage daughter of Mab, the Unseelie Queen. Dana knows from the moment she sets eyes on the wannabe Goth chick that Al is trouble, but she finds herself drawn to the wounded soul she glimpses beneath the Faerie glamour.

When Al asks Dana to take her into the mortal world to visit the human boyfriend her mother has driven away, Dana refuses, knowing that Queen Mab would hold her personally responsible if anything happened to her daughter. But Al is a Faerie princess, and she’s not used to taking no for an answer.

Will Dana ignore her common sense and risk the Unseelie Queen’s wrath to help her new BFF? And if not, just how far is Al willing to go to get her own way?