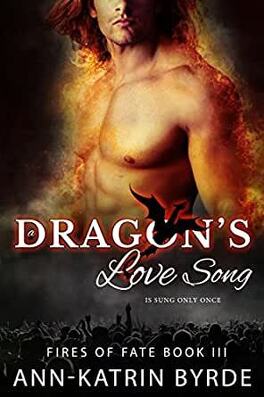 Their relationship might be fake, but their love is real

Roger likes to play, but he also likes to play it safe. He has two rules—don’t get pregnant and don’t give your heart away. He’s been through too much shit to trust any guy to treat him right and, besides, he’s too busy. A trip to Canada to see your favorite hockey team in action doesn’t happen, unless you work for it. And that’s just one of the many things on Roger’s bucket list. He has his life all planned out, and relationships have no place in it.

Zed used to believe fated mates only existed in fairy tales, so when his overbearing mother arranges a mating for him, he doesn’t mind. One dragon’s as good as another, and these things have a long tradition in dragon culture. To sweeten the pot, his show-biz icon parents have offered to help his band hit the big time in exchange for his vows.

Everything looks good until Zed runs into Roger one night after a show—and the attraction between them is undeniable.

Could the stories of fated mates actually be true? If so, he needs to find a way out of his arranged mating and a way to keep Roger around long enough to give them a shot. In his desperation, the only solution Zed can think of is to hire Roger to play his boyfriend so he can convince his mother that he’s found his true mate.

Because that couldn’t possibly go wrong.