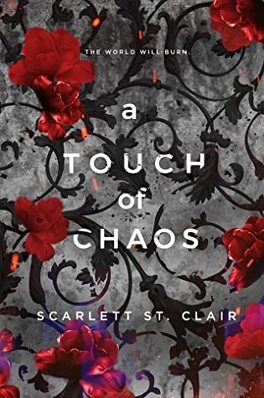 The World Will Burn

Persephone, Goddess of Spring, never guessed a chance encounter with Hades, God of the Underworld, would change her life forever—but he did.

A fight for humanity and battles between gods, it's a world Persephone never thought she would see. To end the chaos, she must draw upon her darkness and embrace who she's become—Goddess, Wife, Queen of the Underworld.

Once, Persephone made bargains to save those she loves, now she will go to war for them.