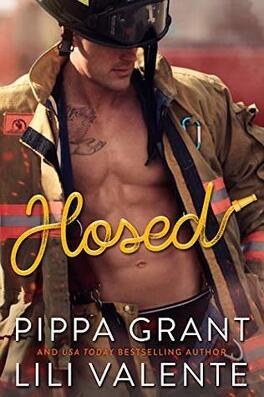 He’s bossy, arrogant, and so ridiculously hot he should come with a warning label and a pair of flame retardant coveralls.

He’s also the boy who broke my heart when we were in high school.

I want to move in next door to Ryan O’Dell the way I want to be the virgin gamer geek suddenly in charge of running my sister’s sex toy factory. Too bad both are written in my stars.

And he’s the world’s hottest firefighter.

And even though he intimidates the heck out of me, I can’t seem to control my libido when he’s around.

Where is my dignity? My self-respect? My panties?

Seriously…. Have you seen them? Anyone?

Maybe they’re hiding in his bedroom. With my heart.