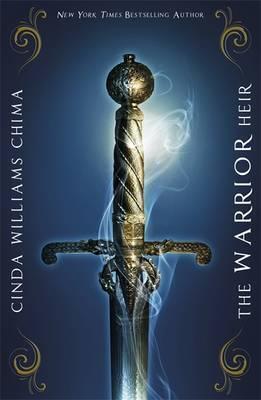 One March day, Jack Swift, a high school student in a small college town, forgets to take the medicine he’s taken daily since he was an infant. There ensues a cascade of events that puts him in mortal danger.

Jack discovers he carries a secret within him that has made him a target of the ruthless wizards of the Red and White Rose. Jack is a Warrior Heir, the last of a dying breed, sought after by the Roses to fight in the tournaments that are used to allocate power among the Wizard Houses. Unknown to him, Jack has lived all his life surrounded by members of the Magical Guilds: wizards, enchanters, soothsayers, and sorcerers. They are determined to save him from the Roses.

With the aid of his aunt, a beautiful enchanter, Jack desperately tries to acquire the skills that might save his life. Jack and his friends, Will and Fitch, unearth a magical sword from a cemetery and fight off the wizards who would take it from them. Jack begins training with the dark and dangerous Leander Hastings, a wizard with a mysterious past.

Meanwhile, Jack is torn between his attraction to Ellen Stephenson, a new student at Trinity High School, and Leesha Middleton, his former girlfriend, who decides she wants him back.

Discovered and besieged by treachery at home, he flees to the Lake District of England. There he is confronted by the greatest challenge of all.