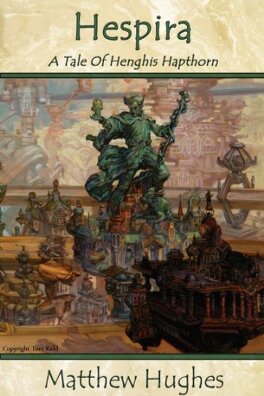 As magic begins to reassert its ancient dominion, Old Earth's foremost freelance discriminator, Henghis Hapthorn, and his intuition (now a separate person named Osk Rievor), are living apart, though they remain on good terms. But now there comes between them a woman of alluring mystery. Who is Hespira? Does she truly want either of them? Or has she come to destroy them both?