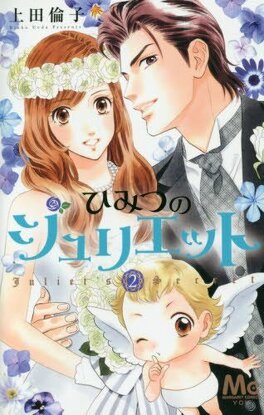 Juli, a single 27-year-old female detective with a strong arm, encounters a purse-snatching incident at her friend's wedding. She successfully subdues the criminal, but her appearance is messed up in the process. Romeo happens to pass by Juli after the mayhem, and it's love at first sight. She is enamored by his gentlemanly ways and convinced that meeting him was fate! However, after it's revealed that Romeo is the young leader of the Hanabishi Group, a Yakuza syndicate, Juli is extremely confused. What will the future hold for their forbidden love...? Thrilling romance and action!