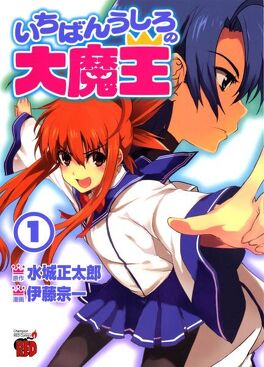 In the 30th century A.D., in a world in which magic exists, 100 years have passed since the human race won a war against the Devil King. Even though the war caused many sacrifices, slowly but surely civilizations began to rise again.

One day, a virtuous child named Sai Akuto ("Worst Evil") is adopted from the orphanage he's lived in ever since a witch quietly left him at the church as a baby.