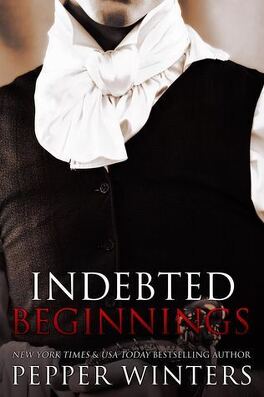 “It all began with greed and gluttony and ended with diamonds and guillotines. Debts were incurred, contracts were written, and a curse landed on the firstborns from both houses.”

William Hawk was born into a family with vengeance rather than blood flowing in his veins. Against all odds, he transformed himself from pauper to Lord of Hawksridge. He became a smuggler, king’s ally, and ruthless businessman. But he had flaws as well as triumphs.