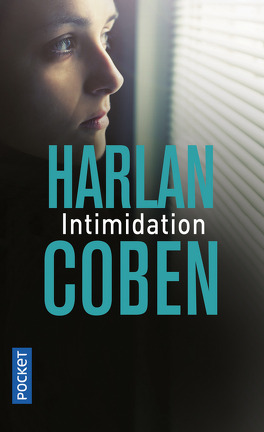 A stranger and his associates reveal hidden truths to some people rocking their world in the process, the whole operation is supposed to be harmless, liars and cheaters are exposed, the money is paid and everyone goes his way. But when the Stranger tells Adam Price his wife faked her pregnancy few years ago, the later wants to know the how and the why. When he gets to the bottom of this, his wife disappears. From that moment, Adam watches as everything he built crumple down around him, would his life and family make it?

The book starts off slowly, but when it picks its pace (about half the book), you won't put it down, the characters are well developed, and very interesting, the writer gives us a number of separate tales making us wonder how they can be related to the main story line but in the end they're woven together in a masterful way.

I really did enjoy this book and to be honest I didn't see a part of the end coming. I still don't understand all the fuss and hype about Run Away and how is it better rated than this one.

Pick up the book, you won't regret it!