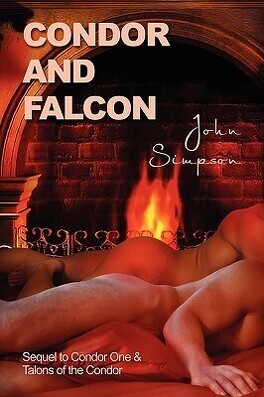 President David Windsor's former Secret Service agent, Shane Thompson, is now a permanent partner in his life, and David is determined to see Shane receive the respect he deserves as the First Gentleman. Assigned the codename "Falcon," Shane will be taking on the traditional duties of the First Lady as David, codenamed "Condor One," continues his administration.

But the tests of the Presidency are still looming as David faces both domestic and foreign political challenges. Just doing his job could mean extreme danger for himself and Shane, the man he loves most in the world—the man David wants to marry, despite all the press and attention it will bring them and the possible repercussions on a run for re-election.