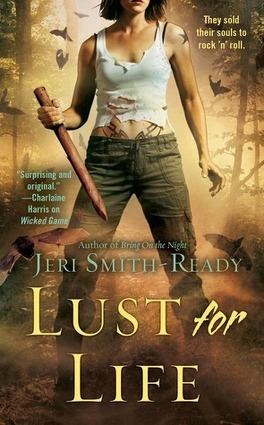 If I pick him up as easily as I can, I’ll be busted as supernatural, but I don’t care. There’s no time to ask for help just so I can pretend to be a weak human girl. I slip an arm beneath his knees and the other under his shoulders. Fighting the crowd’s own field of gravity, I stand up straight.

Shane is there, looming in front of me. “Give him.”

“No time. Just hold me up and push us forward.”

The mass of flesh is thinning as the last wave of people squeezes out the door.

A step from the threshold, it happens: a sudden shift in air pressure, lasting a millisecond, which to a vampire can seem like an eternity.

A roar, a thrust of air, and the world begins to melt.