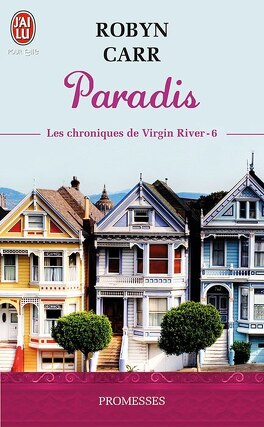 Walt Booth was feeling lonely. He’d been widowed over five years ago when his kids were twenty-six and fourteen. Now that he was sixty-two, the kids were on their own. Vanessa was married to Paul and they lived on the property on the other side of the stable, and Tom had nearly completed his first year at West Point. Walt’s niece, Shelby, had been staying with him, but during the February freeze she had left to vacation in Maui before pursuing her education in San Francisco.

But that only scratched the surface. He’d recently begun a relationship with his neighbor, a beautiful, vivacious, mischievous movie star just a few years younger than he was. Muriel St. Claire. Their liaison was just getting interesting, just heating up, when she was lured back to Hollywood to make another film. He was left with her two Labrador retrievers and her two horses. He’d had one phone call since she’d departed for L.A. via private jet, a call in which he had heard the background noise of a party. There was music, chatter, laughter, the clinking of glasses, and Muriel sounded on top of the world.