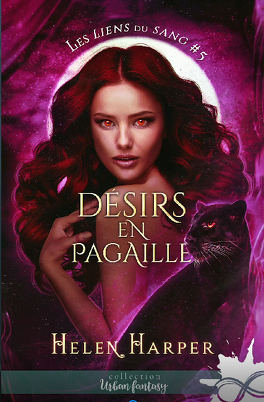 “You were saying?” I asked, once we’d vaguely righted ourselves. “When you were a vampire…?”

“Used to be. He’s not anymore,” I reassured her.

“You got something against vampires?” he demanded.

“At least I’m not so short that the only ride I’d be allowed on at Disneyland is the merry-go-round!”

“Have you even been to Disneyland?”

“They do night shows and I like Minnie Mouse. What of it?” he asked, petulantly.

“So let me get this straight,” said Alex slowly, “you have a secret hidden twin. You were abandoned as a child and you don’t know who your father is. You’re trying to manage a high-powered job in the middle of the worst recession the country has seen for decades. There’s a super-villain with murderous tendencies and shadowy motives after you and many others. And you’re in love with someone who hates you.”

“Pretty much,” I said sadly.

“Well, you know what this means,” he said, in a particularly sombre tone.

“We need to get working on a theme tune right away. Because if this isn’t a soap opera, darling, then I don’t know what is.”

Alex held something out in his palm.

“What’s that?” I kept my voice low and quiet, unsure whether there was anyone around who might hear us.

“Breath mint.” When I narrowed my eyes at him, he grinned slightly. “I was in Russia with you, remember ?

You’re correct that the English language is a curious thing. Why would your parents call you Mackintosh ?

I opened my eyes and looked around, vaguely irritated to find myself on the shore of Loch Ness. With the amount of sodding times I found myself passed out, you’d think that I could at least, for once, wake up in a small thatched cottage with a roaring fire at the side and a kindly person handing me some chicken soup. But no, that would be too easy.

“Bring on your stick. I’m not afraid of you.”

She smiled. “Oh, it’s not me you should be worried about.” She raised her long white arm into the air, and snapped her fingers.

“I’m not afraid of the merengue either,” I commented. “No matter how badly you manage to dance it. If you start singing though, then that’ll be a different matter.”

“Being around you should carry a health warning.”

The taxi pulled to a shuddering stop. Vasily scrabbled around in his glove compartment and took out a small grubby card. “Here is my number. You need me, you call. Okay? I tell my friends I get crazy dragon girl in my taxi. They very impressed.”