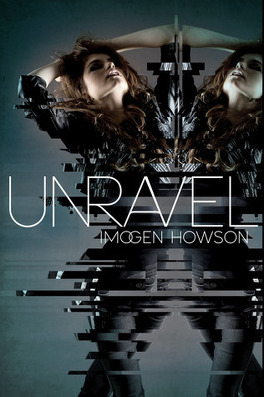 Untold dangers await telepathic twins in this sequel to the futuristic, romantic thriller called classic sci-fi, space-travel adventure at its best. After Elissa and Lin exposed the government's secret experiments in Linked, which Booklistcalled a roller-coaster ride into space that just about everyone should enjoy, their home planet Sekoia is thrown into chaos. Determined to do their part to help the planet they've hurt, they return to Sekoia only to discover that things are far worse that they imagined. Resources are suddenly scarce, people are scared, and there's a rising current of anger against the Spares. When Lissa and Lin find themselves among another group of Spares and twins, they feel like they've found their kindred spirits at last. But a threat none of them could have expected is lying in wait for Sekoia's Spares.