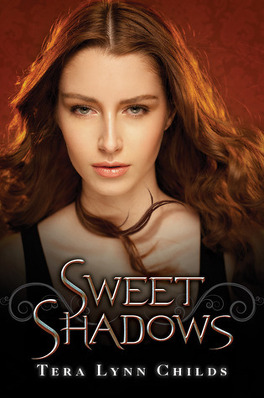 Three teenage descendants of Medusa, now united, must claim their heritage to fight the monsters escaped from the abyss.

Gretchen may have known she was a descendant of Medusa long before her sisters--after all, she's spent her life fighting the monsters that escape the abyss--but that doesn't mean it will be easy to teach the other girls the ropes.

Greer has pressing social commitments on her plate and precious little time to train in her newfound powers. But that wretched second sight won't leave her alone, and her fabled heritage seems to be creeping into her fashionable life.

Grace has worries closer to home--like why her brother, Thane, has disappeared. He's hiding something. Could it possibly be related to the secret heritage the triplets share?

“But selfish isn't necessarily a bad thing. It only means you take care of yourself and you have to do that to be able to take care of others.”