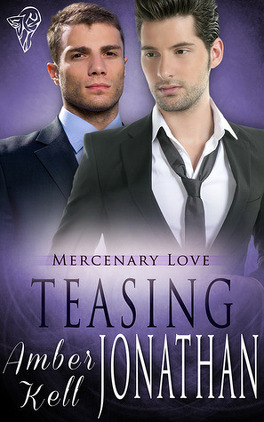 After spending years defending his country, will Jonathan lose the battle over his heart?

When Jonathan Stevens meets Kai Stromwell, it’s attraction at first sight, but can a brief sizzle turn into a lasting fire? A series of events leads Jonathan to believe someone is trying to kill Kai. The question is who? With no obvious motives the most he can do is stick close to the handsome man and stay alert. Keeping Kai safe becomes the focus of his life while he fights his own personal demons.

Kai Stromwell has worked hard to build up his fortune. Upon meeting Jonathan he wonders if maybe there is more to life than long hours at the office. When attempts on his life become more and more aggressive, he turns to his new love for answers. Depending on someone had never been easy but he would give up his millions if he could spend the rest of his life teasing Jonathan.