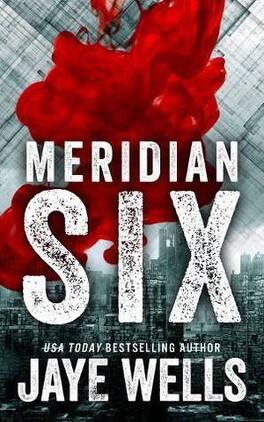 Meridian Six remembers the days before the Troika enslaved humans. She also remembers her mother, a freedom fighter who was murdered in the final battle between humans and vampires. But it is her mother’s final words that have haunted her:

When M6 finally runs from the vampires who've held her captive, she finds herself used by her own race. Because in a world at war, freedom is a luxury paid for in blood.