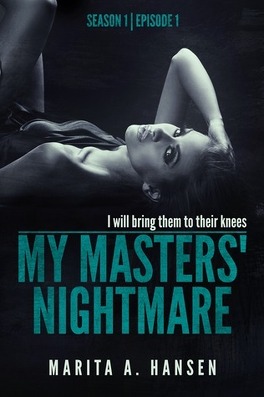 Jagger’s erratic behavior is concerning Frano, but not as much as the threat the Donatelli family bring. They want Jagger and will continue to run the D’Angelo business into the ground until he’s handed over.

When Frano finally relents, agreeing to giving Jagger ten lashes of a whip as punishment for mutilating Father Michael, Alberto shows his true colors, bringing with him a new era of servitude, something Rita never anticipated.

Rita's discovery as an FBI agent puts her life at risk, but her resemblance to Jagger's first lover may send her to hell. (less)