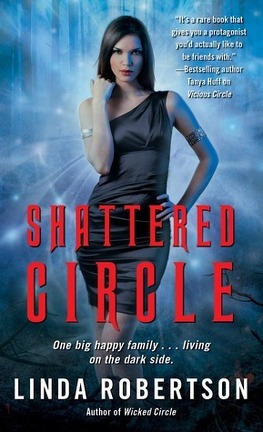 After her werewolf boyfriend, Johnny, tried to kill her, Persephone Alcmedi finds herself in the comforting arms of powerful vampire Menessos. She’s trying to sort out her feelings for the two men, but not even Seph is above the confusion of tangled emotions. All Johnny wants to do is mend their relationship and reveal the life-altering news he’s recently received, but his new responsibilities as the werewolf king take up most of his time.

Does this mean Menessos can finally make his move?

Meanwhile, unknown to Seph, her beloved foster daughter, Beverley, has been playing with a magical artifact and making dubious friends on the other side. When Beverley disappears, Seph must seek help from a supernatural being so potent that even Menessos fears him...and such aid always comes with a very steep price.