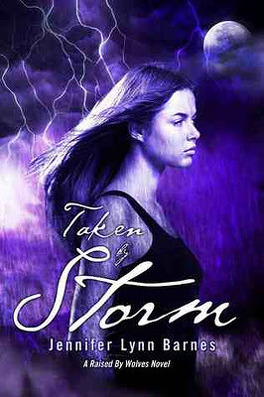 Bryn knows first-hand that being the alpha of a werewolf pack means making hard decisions, and that being human makes things a thousand times worse. She's prepared to give up her humanity, but the wolf who promised to Change her is waiting - though for what, Bryn doesn't know. Still human, she must take her place in the werewolf Senate, the precarious democracy that rules the North American packs. Standing side by side with werewolves who were ancient long before she was ever born is enough of a challenge, but Bryn soon learns that the Senate has been called to deal with a problem: the kind of problem that involves human bodies, a Rabid werewolf, and memories that Bryn, Chase, and the rest of their pack would rather forget. With bodies stacking up and political pressure closing in from all sides, Bryn and her pack are going to have to turn to old enemies and even older friends for help - especially when it starts to look like this time, the monster might be one of their own.