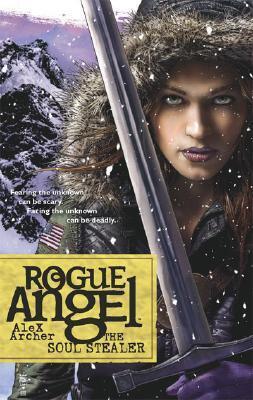 Annja Creed jumps at the chance to join a fellow archaeologist on a quest to find a relic. But she's not so thrilled about northern Siberia, where they are hoping to discover something buried in the long-undisturbed soil of Russia's frozen terrain. When they reach the town of Jakutsk, Annja is put off by its gray landscape and highly superstitious inhabitants. They claim they are being hunted. Then one of the villagers goes missing.The locals blame the Khosadam, a ghost of a fallen goddess said to ingest the souls of the departed. But there are no fresh graves. She is now hunting the living. When Annja seeks to destroy the apparition, she discovers an even more horrifying truth--and may have hit a dead end.