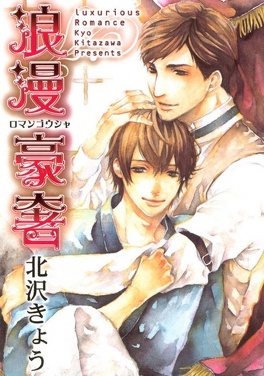 1-4) In the early 20th century a massive crop failure sends Yanakawa Narito to Tokyo to earn money for his sick wife and children. But jobs are scarce, and only an emotional plea to Tsuzuki gets him a position. But Tsuzuki is expecting more than just cleaning services, and Narito can't leave...

5-6) Wandering by a lake one boring summer day, Kanasaki runs into Satori, a young ghost trying to find peace. Kanasaki decides to help him, but it isn't long before he begins to wish for Satori to stay.

7-extra) Young Akane (barman from the first story) has a crush on friend Tsuzuki, but ends up sleeping with classmate Tatsuhisa.