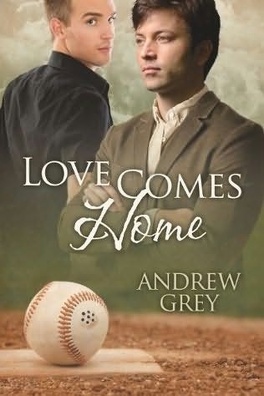 Tom Spangler is used to getting what he wants. When Greg captures his attention, he asks Greg for a date. They have a good time until Greg gets a call from the friends watching his son, telling him Davey has fallen. Greg and Tom return to find the worst has happened - Davey can no longer see.

With so much going on in his life, Greg doubts he'll see Tom again. But Tom has researched beep baseball, where balls and bases make sounds to enable the visually impaired to participate in Little League. Tom spearheads an effort to form a team so Davey can continue to play the game he loves. But when Greg's ex-wife shows up with her doctor boyfriend, offering a possible cure through a radical procedure, Greg must decide how far he'll go to give Davey a chance at getting his sight back.

“You know, it’s okay for Tom to spend the night,” Davey said. Greg nearly drove off the road. “I know about the birds and the bees. You like Tom, and he likes you. It’s okay if you wanna do the dance with no pants.”