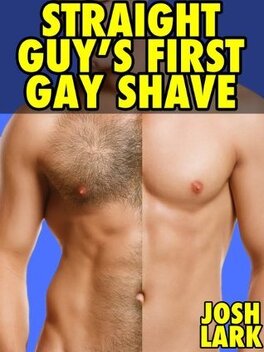 When straight guy Jeremy shows up at his gay friend Doug’s apartment, he confesses that his girlfriend only wants to have sex with him if he shaves his chest. Doug, who thinks his best friend has the perfect hairy body, agrees to give him a gay guy body makeover and gets sexy Jeremy stripped down to a towel, but how close will Jeremy let Doug get when his buddy’s intimate touch gives him a boner?